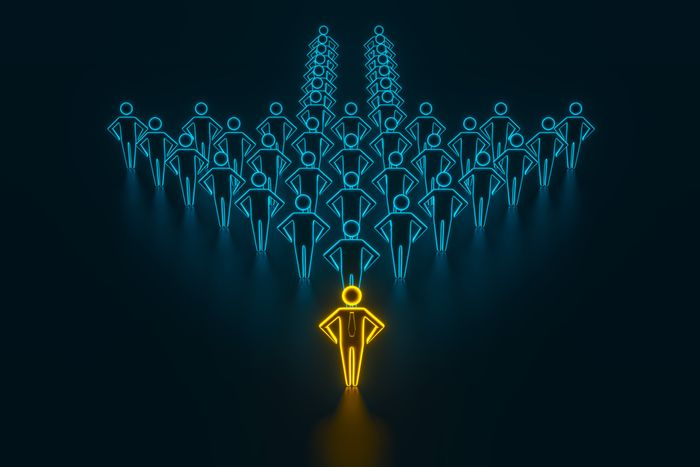 Series: Ethics for Life and Business

On my first day on the job as President of Middle East Television, the largest Super-Station in the Middle East, I was escorted to a meeting with General Lahad, the General in command of the South Lebanese army. Our TV station covered all of Israel and all the Middle East. The station operations, however, were in a war zone…in South Lebanon. I wore a flak jacket to work and was accompanied by armed bodyguards and traveled in an armored Land Rover!

I was so excited (and terrified) to meet the general. Our station was on his property, and so any visit from our corporate executives started with a meeting with General Lahad, to bring greetings and to show respect for his protection of our station and our employees in the war zone.

After being frisked at the door to his compound, we were guided into his sunroom overlooking the Lebanon Mountains. The general was a short man with intense but kind eyes and the customary shadowy beard. His right arm was in a sling (recovering from an assassination attempt), so he extended his left hand. We sat down to wonderful Turkish coffee. He called for additional “hospitality.” Unlike my limited “American” experience with “hospitality,” where I would have expected cheese and crackers or some fruit, the server brought us a huge bowl filled with a variety of not fruit and cheese, but cigarettes!

As we sat down to talk, the windows were vibrating from the concussion of shelling happening close by in the mountains between the general’s South Lebanese Army and the Hezbollah. I was way out of my comfort zone! Anticipating the first question from the general to be complicated on so many fronts about world events, security issues in the zone regarding our operations, and the current shelling and fighting, I waited.

“Tell me about Monica Lewinsky” was the general’s first question! And so began my education about doing business in a war zone!

I know the question from General Lahad seems funny and ridiculously out of place for the setting, but it underscored for me an essential spiritual and business principle: “LEADERS DO NOT ACT IN A VACUUM”! People are watching. People are taking their cues from our actions and from the language of our leaders. In the case of heads of organizations or churches or movements or countries, the actions of leaders can be a tremendous positive and productive force or release chaos, confusion, and uncertainty among their followers.

We all deserve to look up to our leaders. We are wired that way. We cannot help ourselves. Leaders need to accept this responsibility as readily as they accept the accolades and benefits of leadership!

In the case of President Clinton’s dalliances with Ms. Lewinsky, I am sure he was not thinking that the actions in his office at the White House would have any “foreign policy implications” or that they would affect things on a world-wide scale. However, for General Lahad, who was trying to anticipate the support (or lack thereof) of world powers like the United States, the President’s actions carried far-reaching implications.

A leader’s actions have a profound effect on so many people. If we are going to lead well … whether it is as the head of our household, managing a business, leading a corporation, or leading a church … we can never forget to consider the far-reaching implications of our actions, for good or for bad!

Our Savior said it best:

“Truly, truly, I tell you, no servant is greater than his master, nor is a messenger greater than the one who sent him.” (John 13:16 NIV)

Any breakdown in our society, whether at the family level, the business level, or the church level, can be traced back to a simple principle: LEADERSHIP IS ALWAYS THE PROBLEM. LEADERSHIP IS ALWAYS THE ANSWER. The destruction and chaos and disappointment that runs rampant in our world today can be traced back to faulty leadership. And without exception, faulty leadership can be traced back to selfish actions that do not consider the layers of people that will be influenced by our actions. Someone once said: “No one sins in a vacuum”. We need to lead well. We all need take responsibility for our actions and their effects on those around us.

When my brief life in this world is done, I hope and pray to be able to echo the challenging words of the Apostle Paul:

“…we have wronged no one, corrupted no one, and taken advantage of no one.” (2 Corinthians 7:2 TPT)

In his letter to the Philippian Church, Paul reminded everyone: “…in authentic humility put others first and view others as more important than yourselves. Abandon every display of selfishness. Possess a greater concern for what matters to others instead of your own interests. And consider the example that Jesus, the Anointed One, has set before us.” (Philippians 2:3,4 TPT) 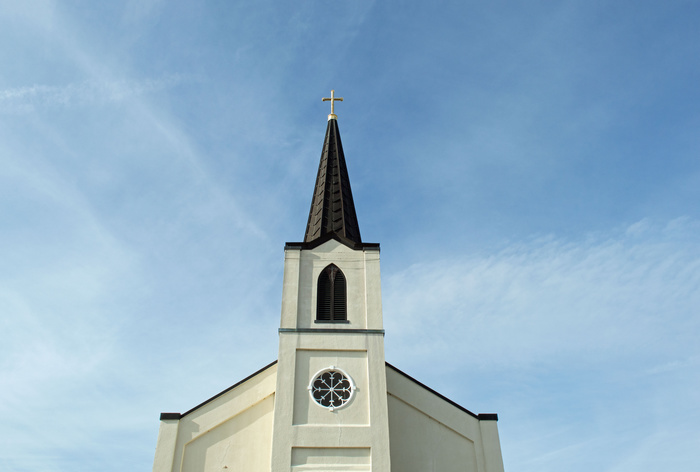 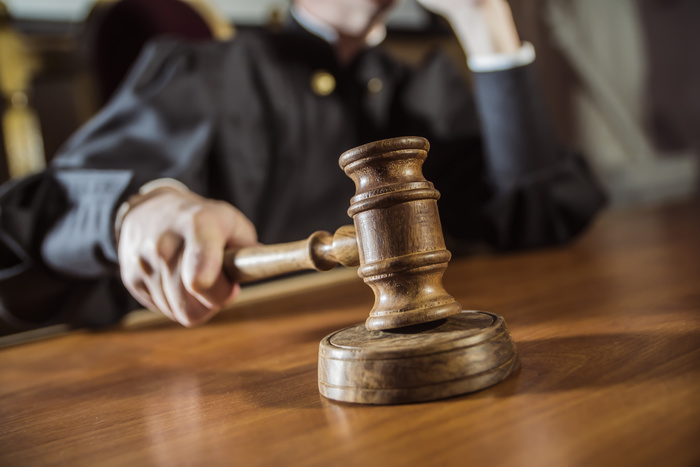